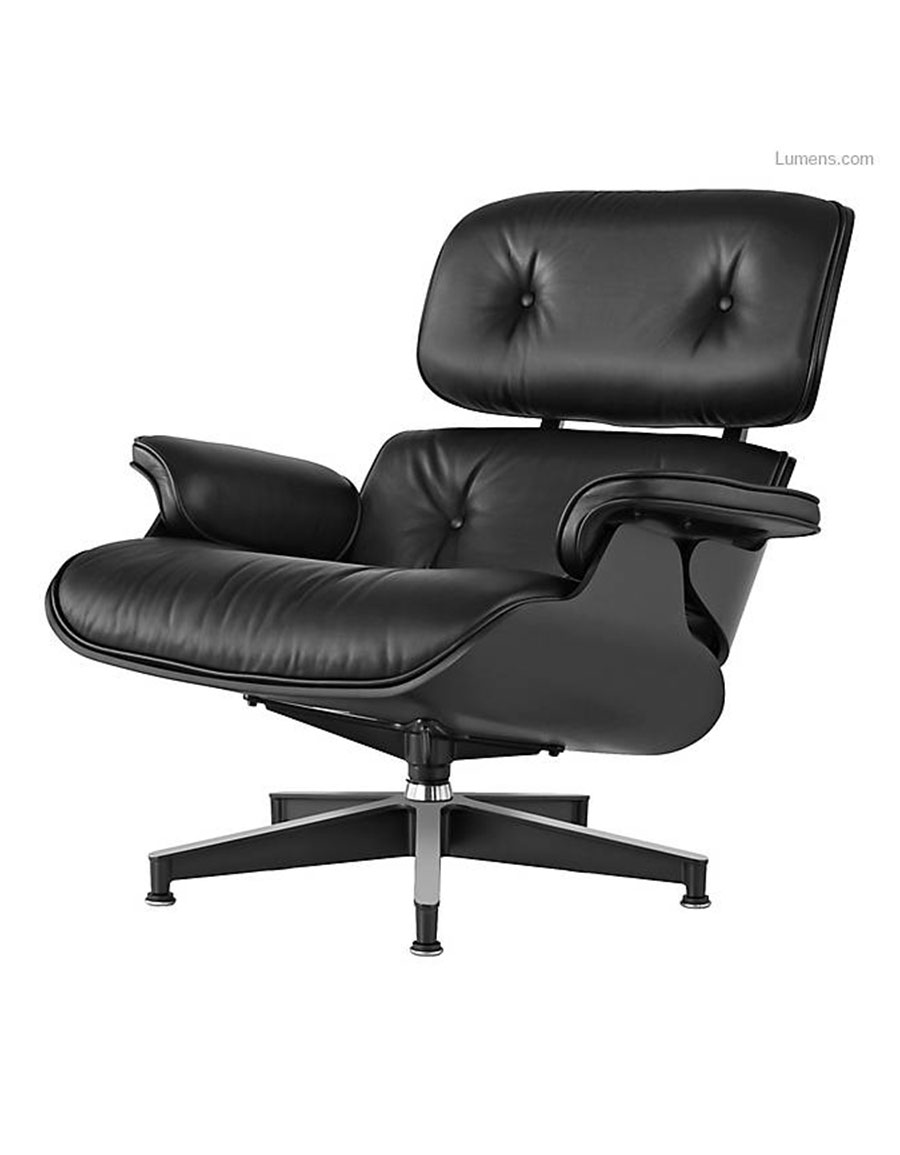 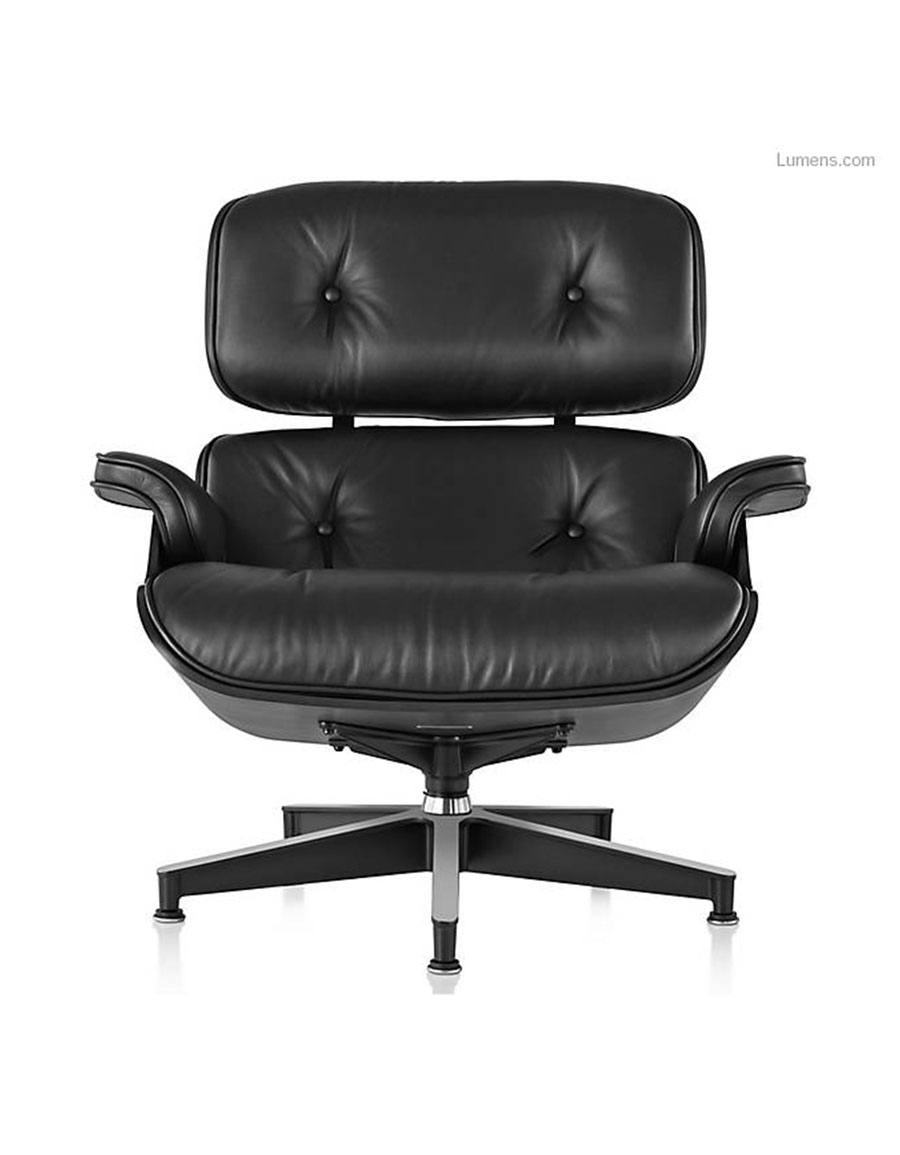 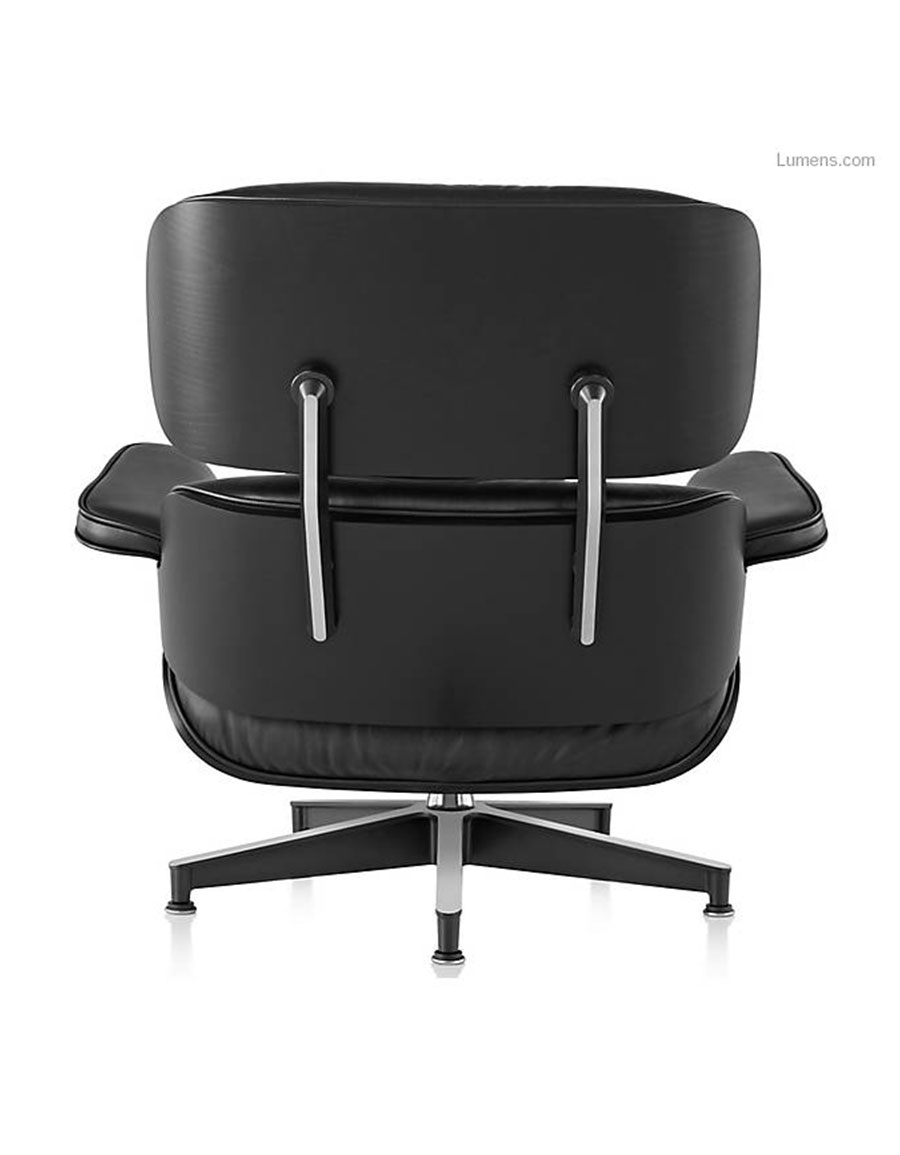 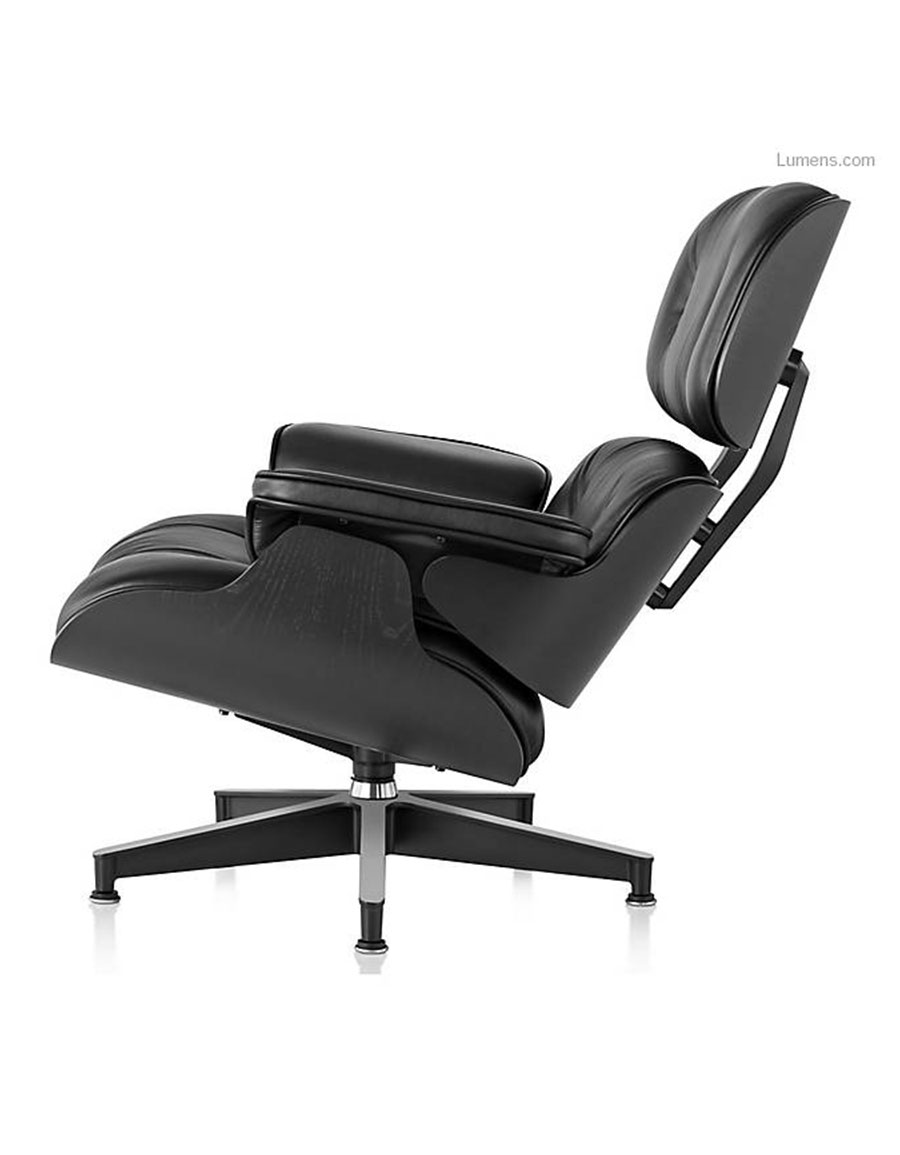 An absolute legend. The Eames Lounge Chair – Ebony by Herman Miller was originally designed in 1956 by Charles and Ray Eames and has been a furniture icon ever since. Its exceptionally modern appearance is created with 7-ply veneer shells, cushions that are individually upholstered, and back braces and bases made of die-cast aluminum. This ebonized version is completed with a swivel mechanism, shock mounts made of resilient natural rubber and adjustable steel glides.

In 1945, George Nelson™ became the first design director for Herman Miller®, and, as they say, the rest is history. This legendary collaboration would establish Herman Miller as the premier manufacturer of home and office furniture for the modern American landscape. In 1952, the George Nelson Bubble Lamps® by Herman Miller were introduced, featuring a soft plastic designed for the military that is now an iconic piece of mid-century modern design. 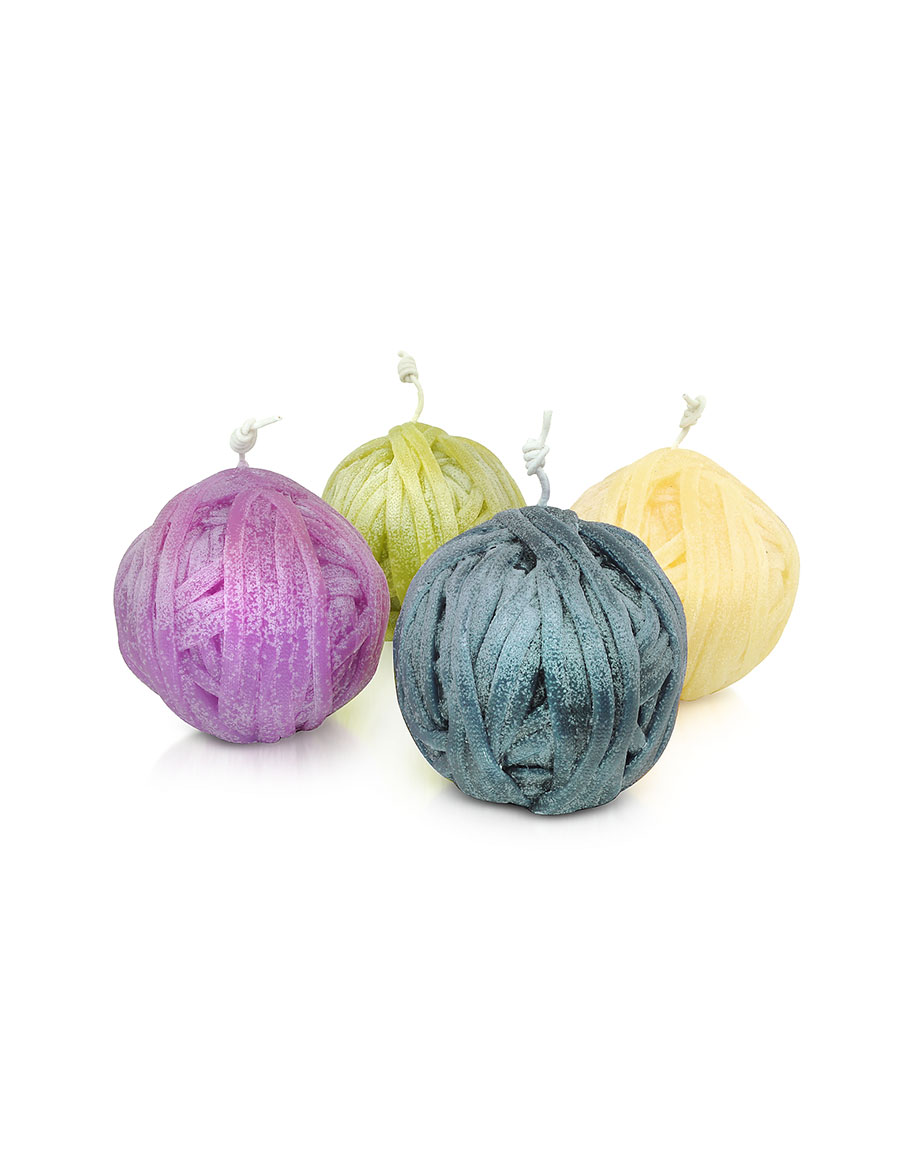 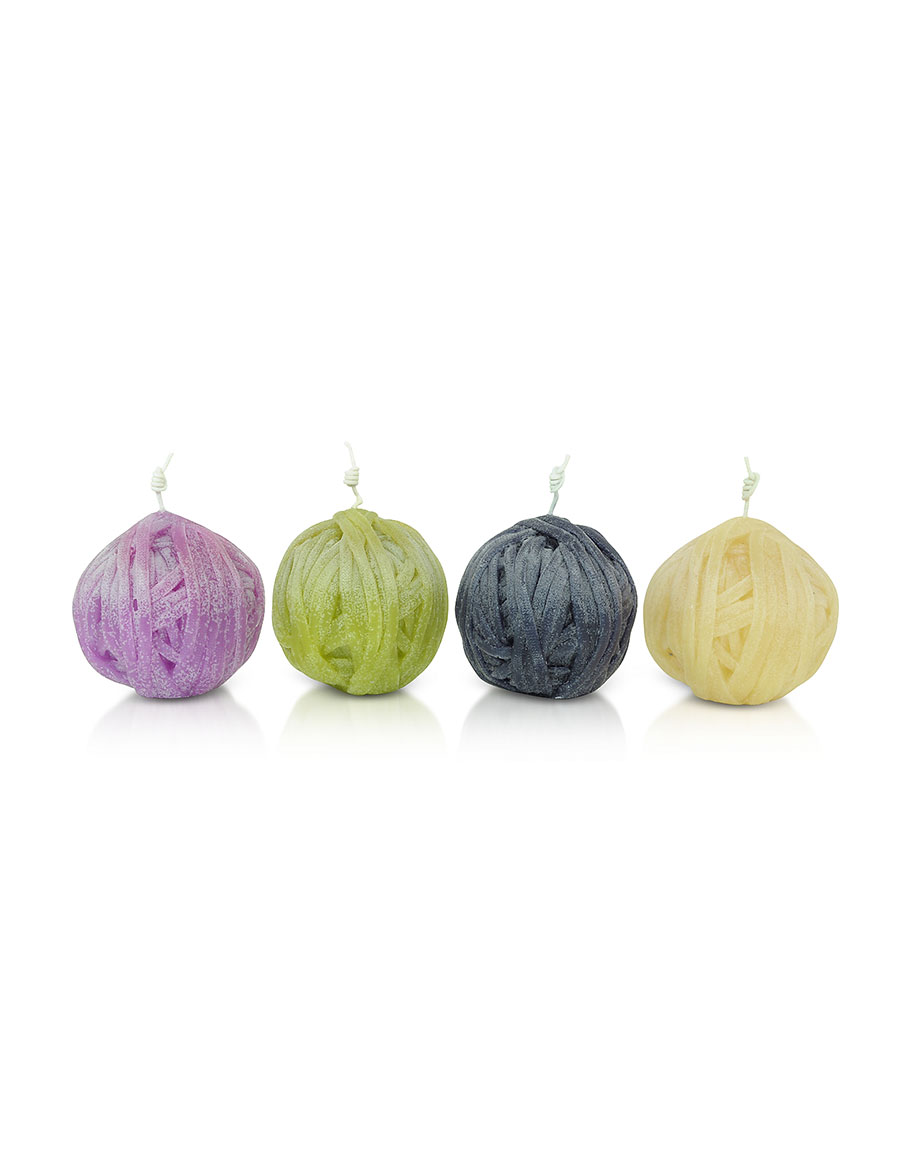 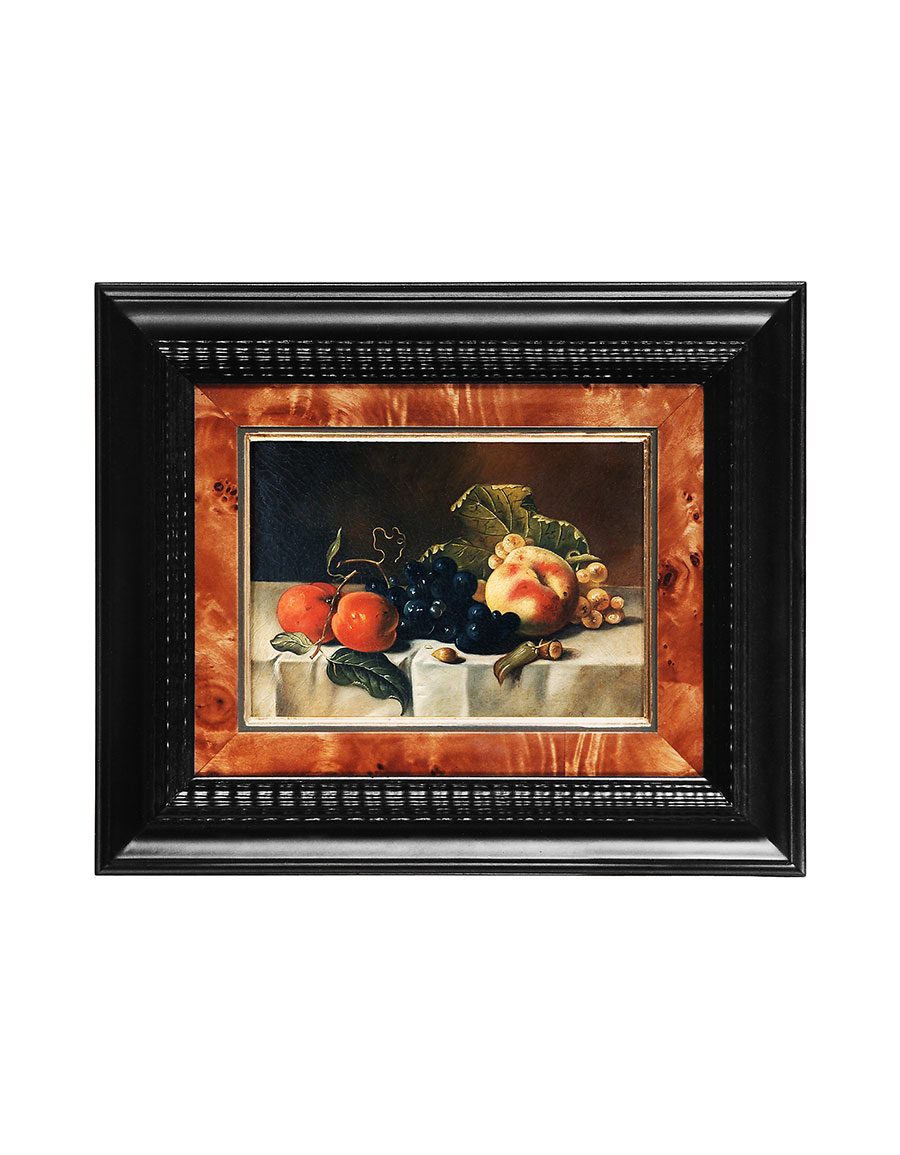 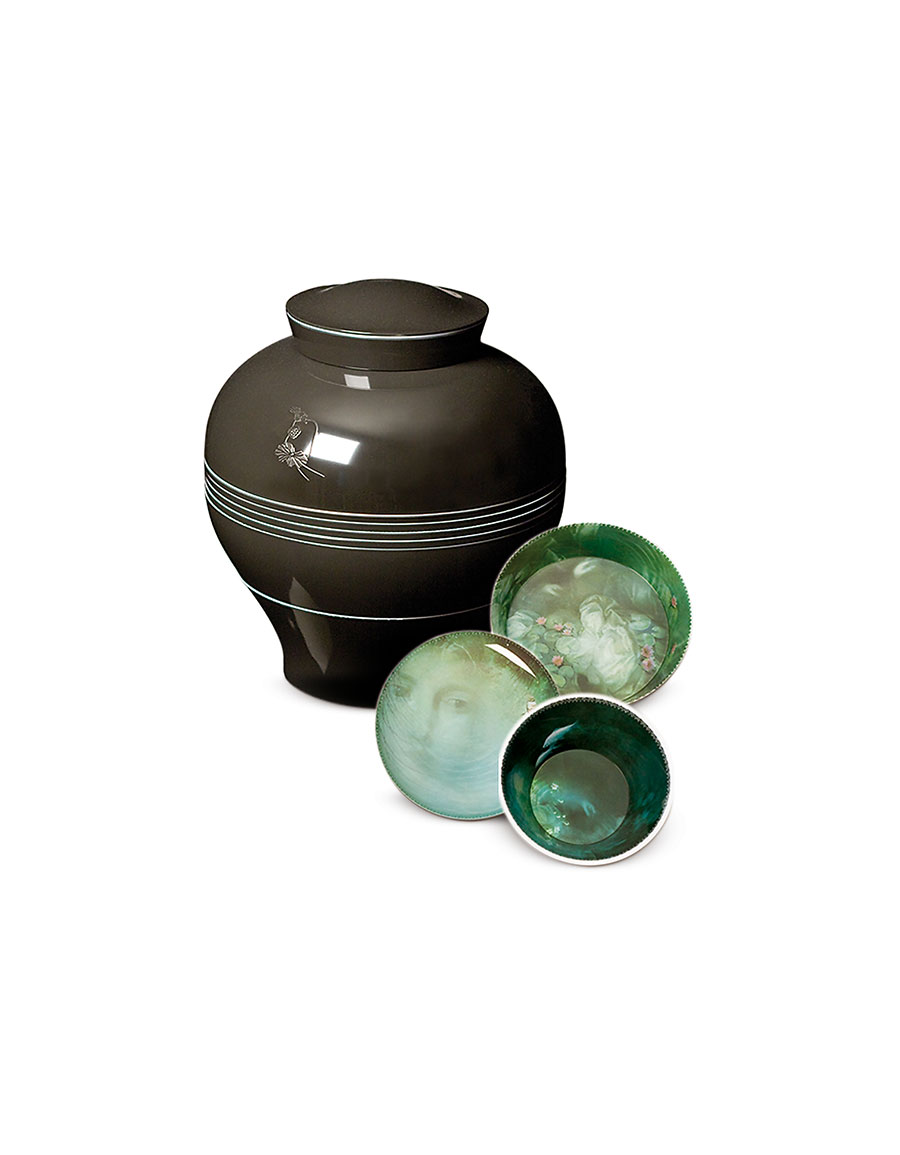 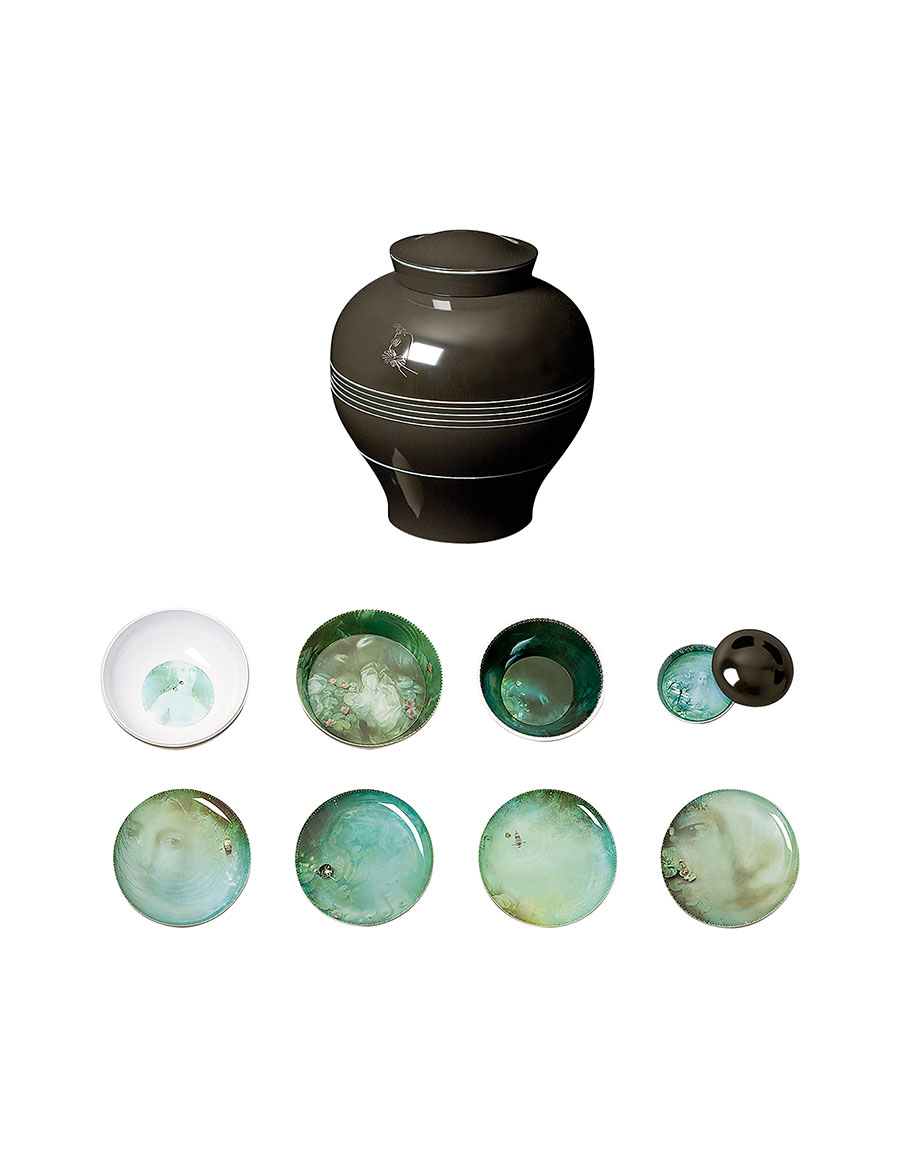 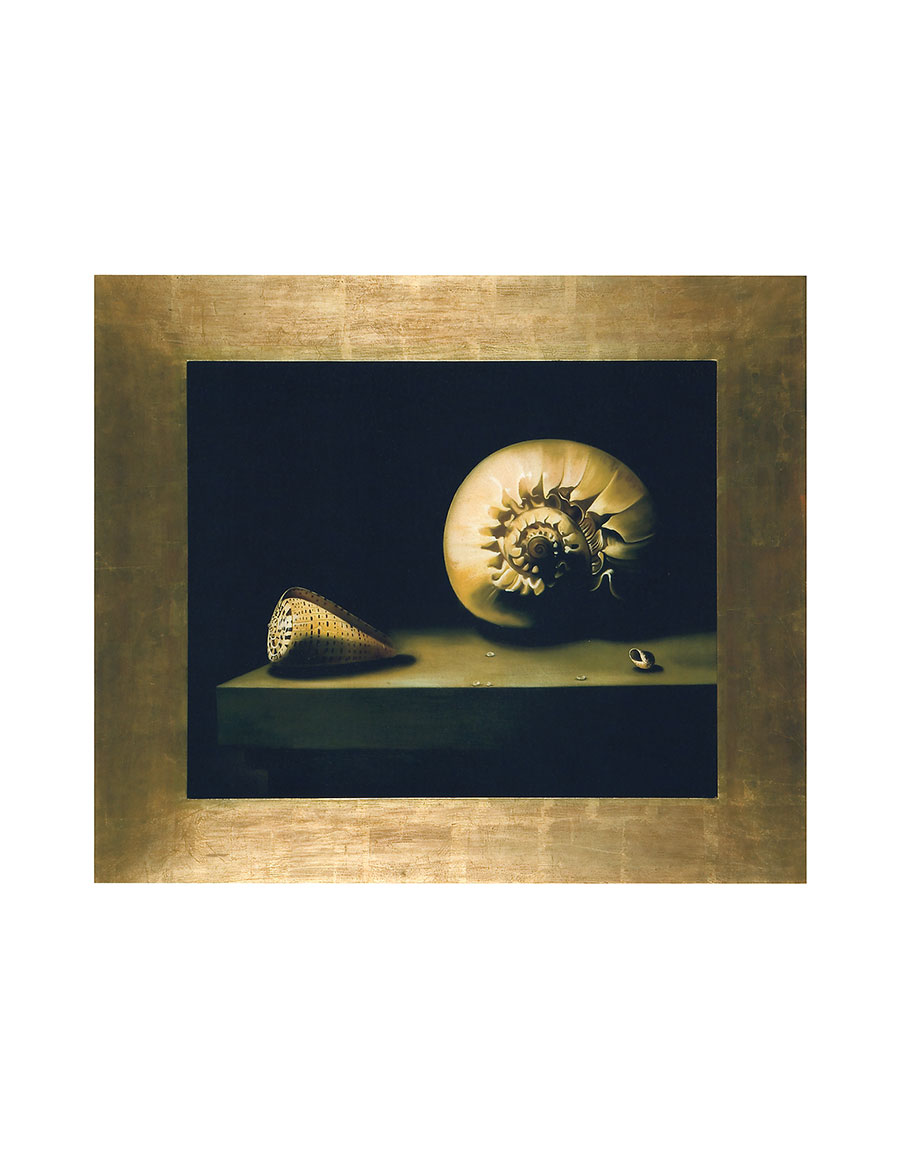 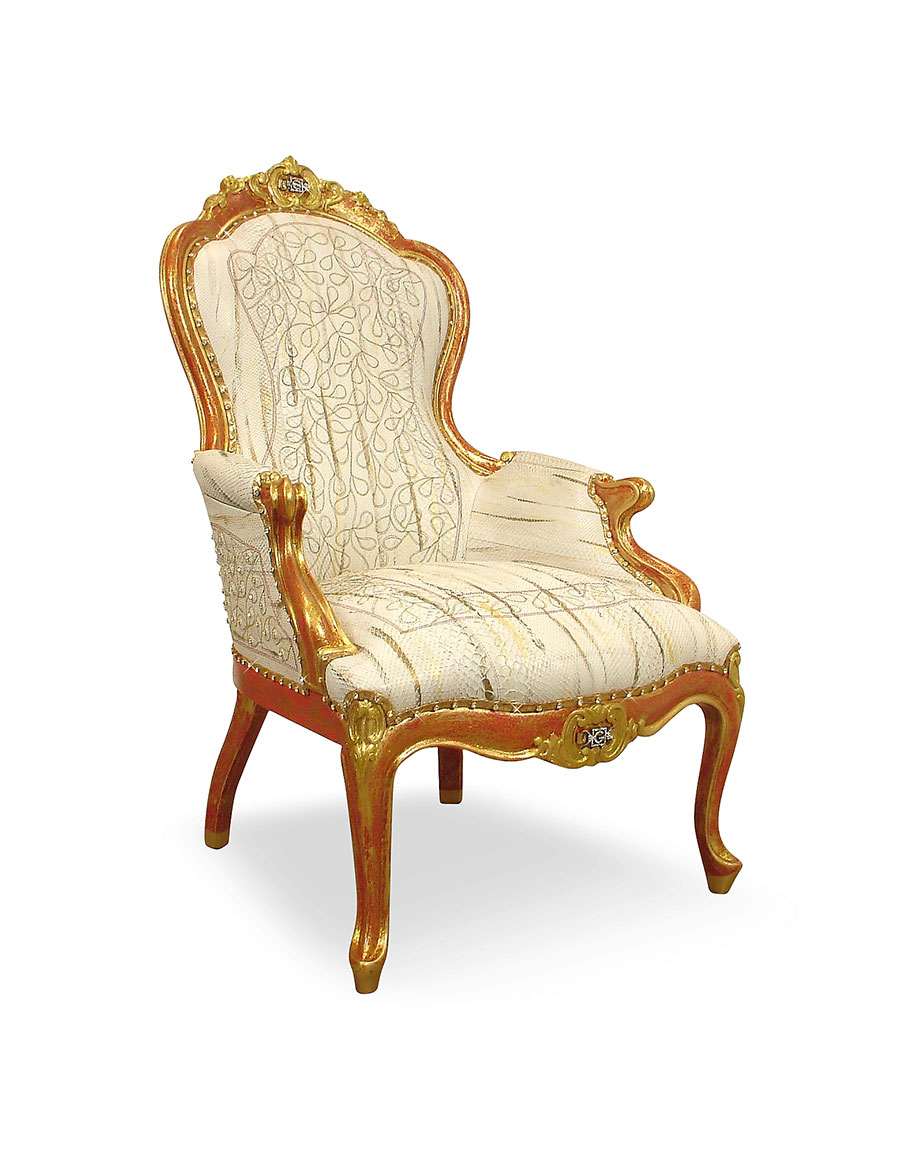 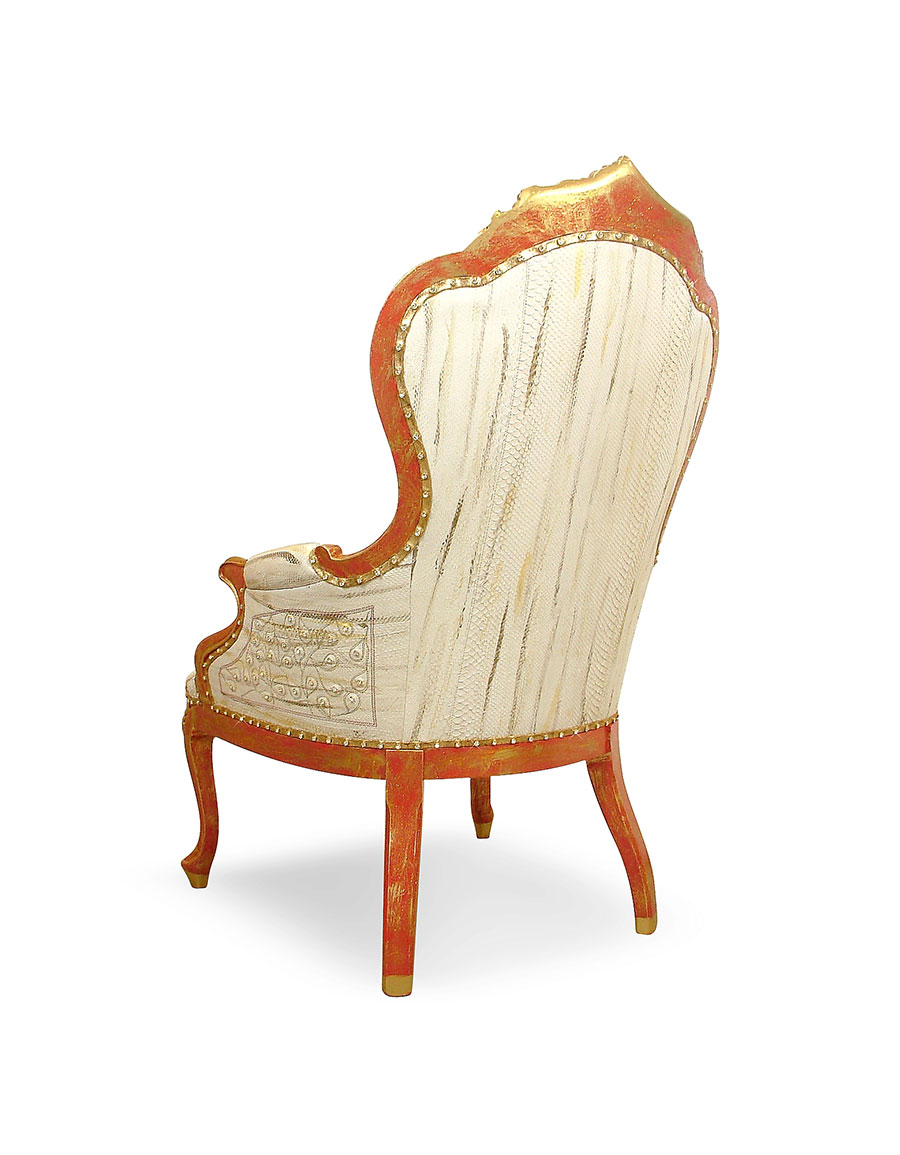 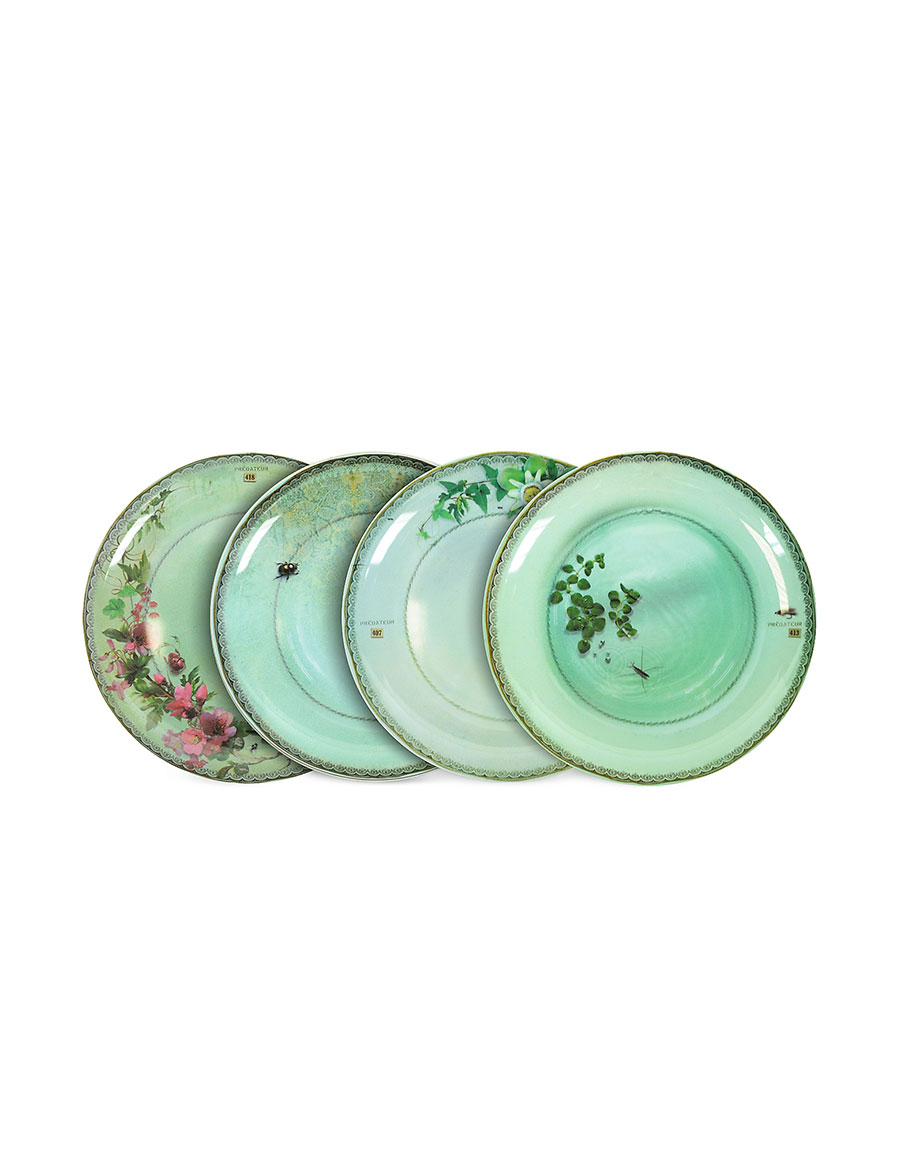 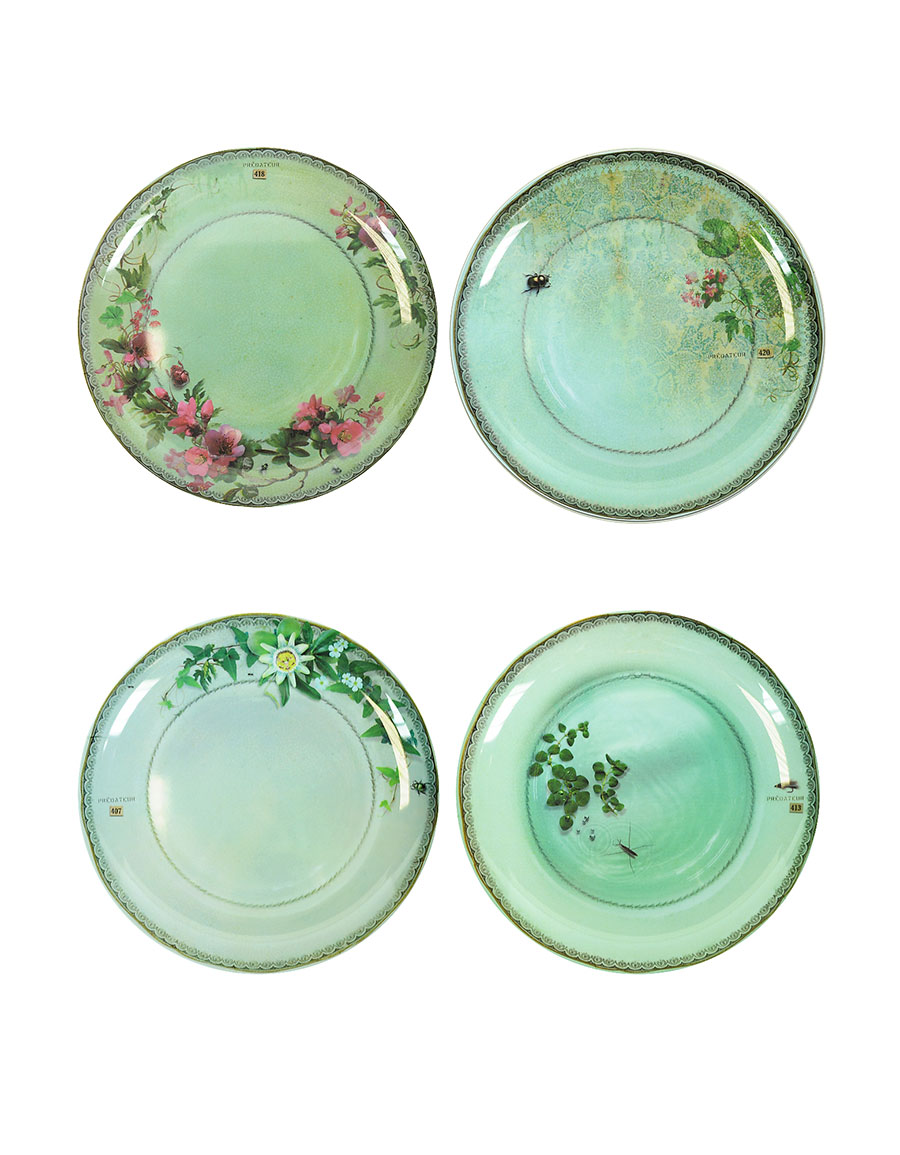 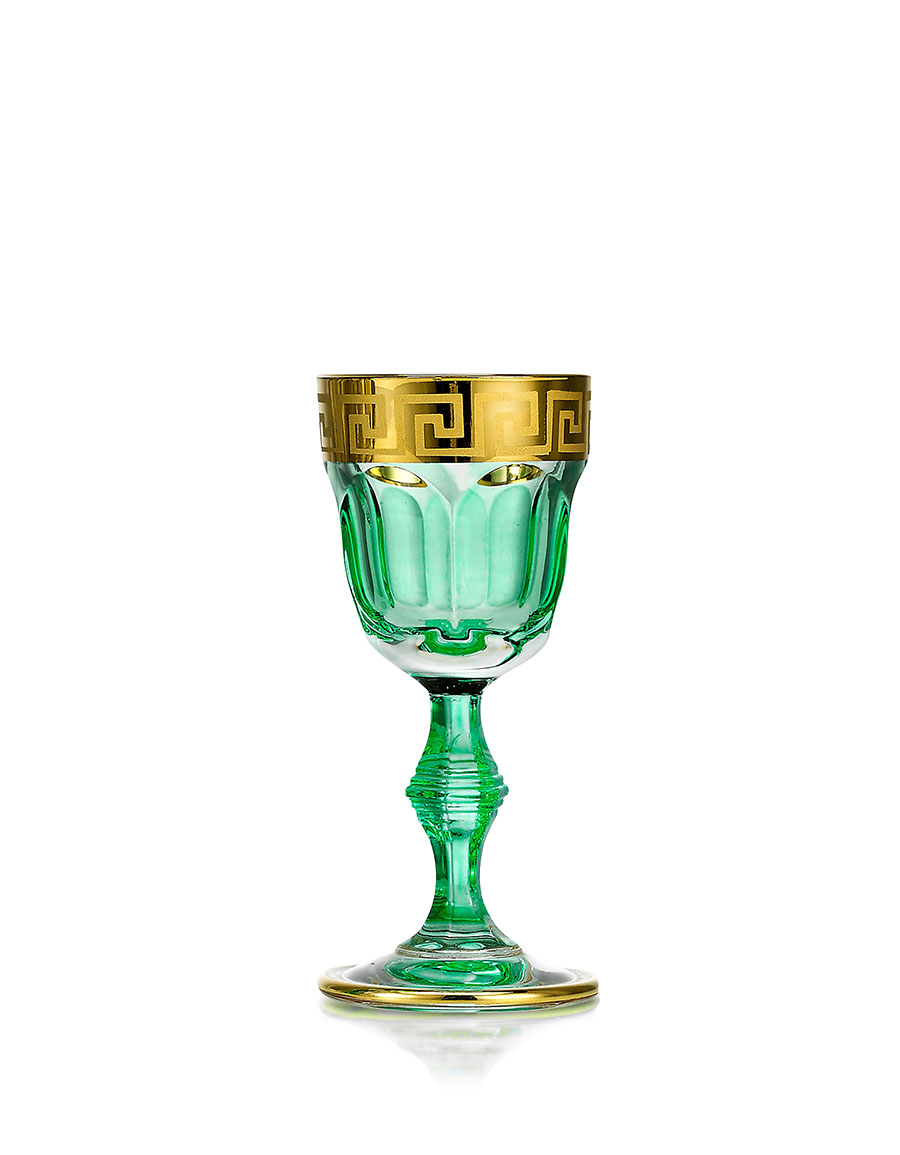 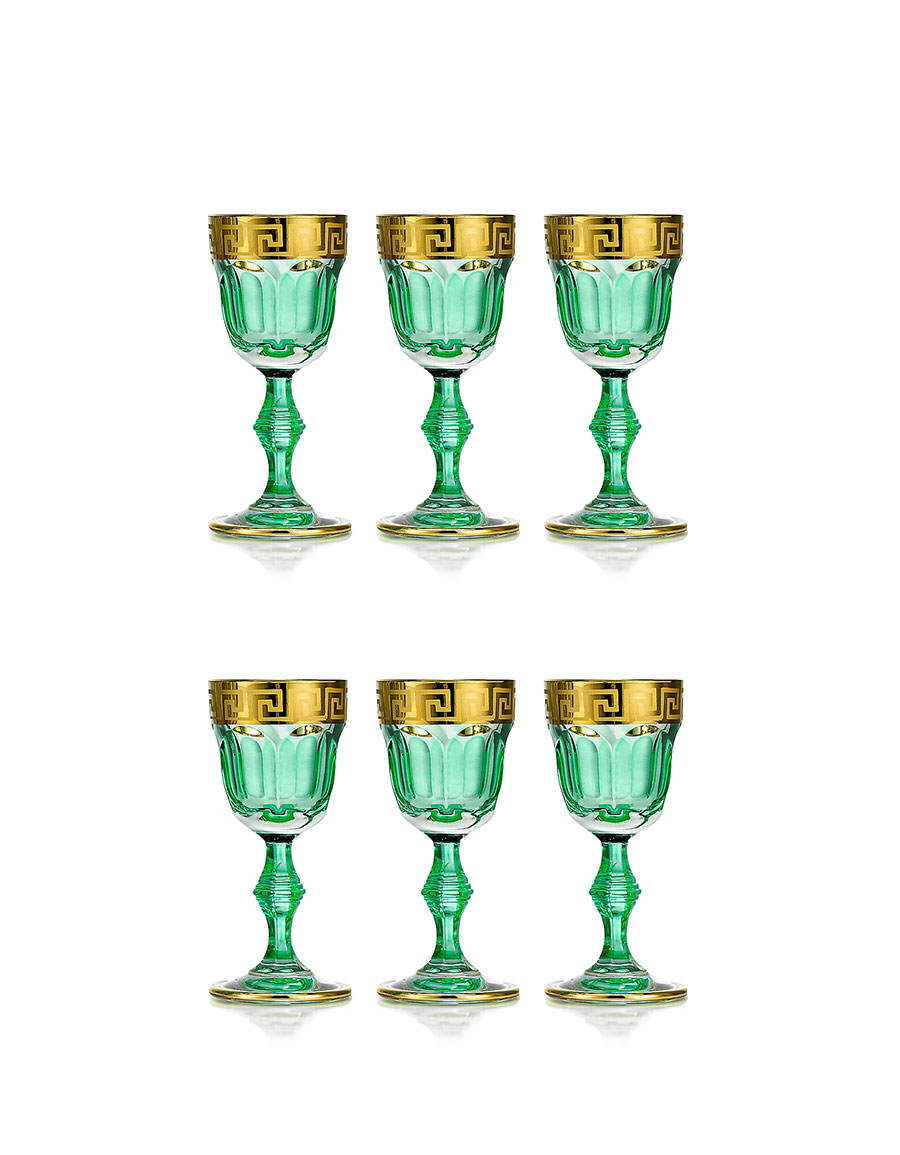 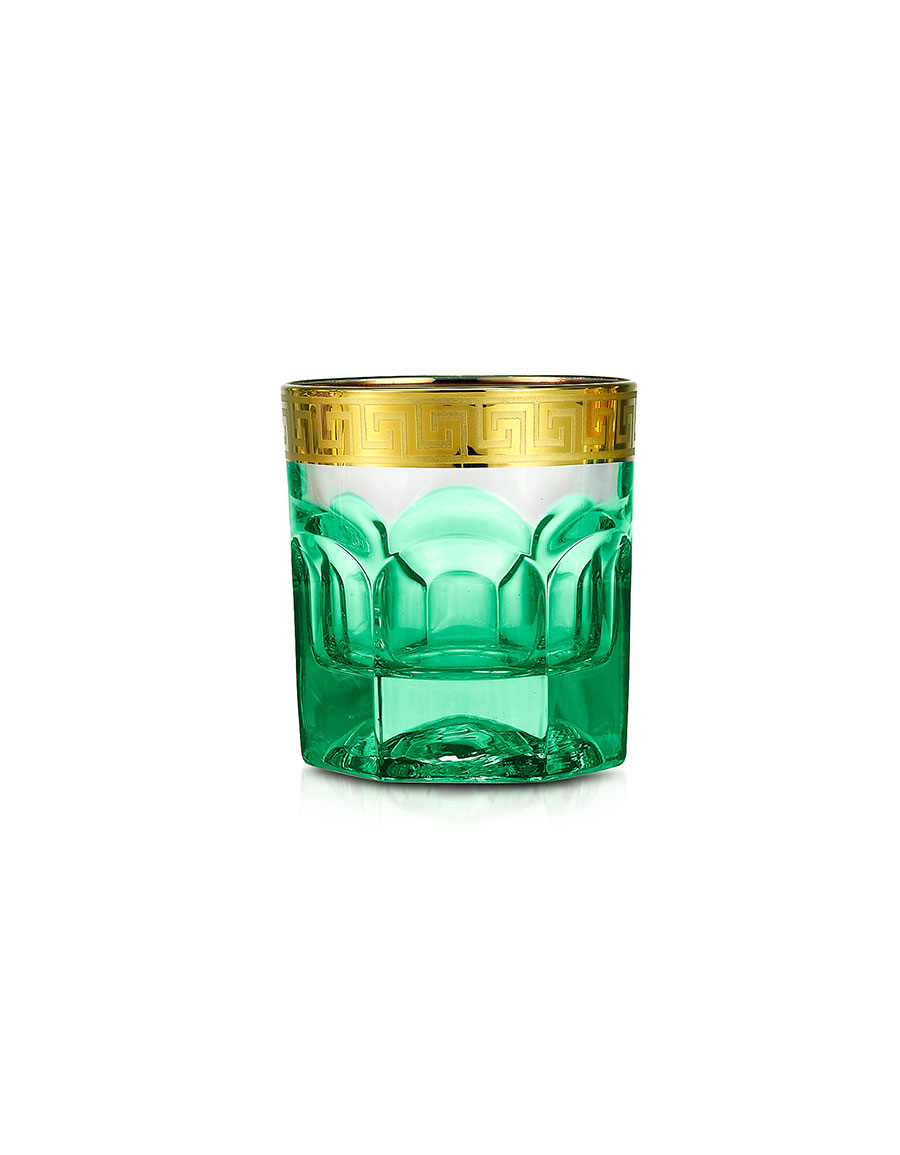 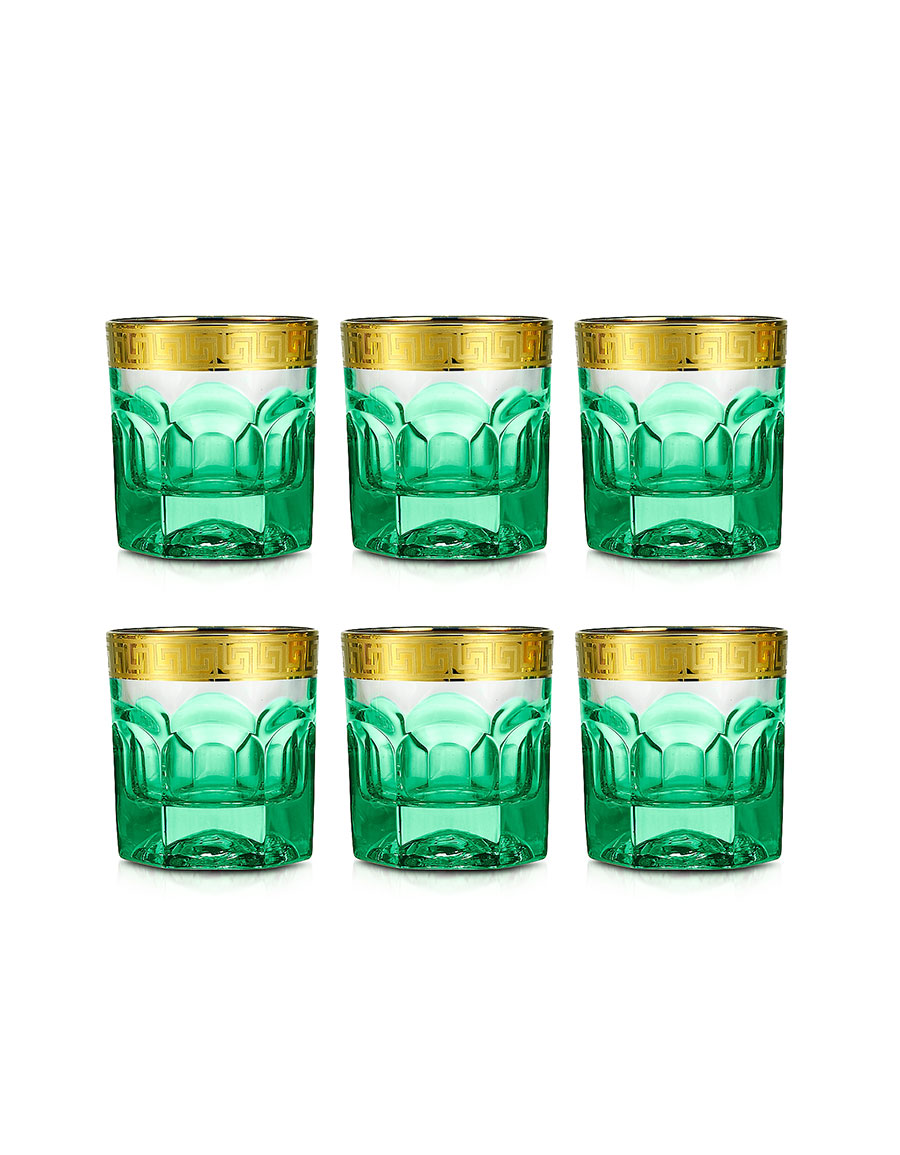